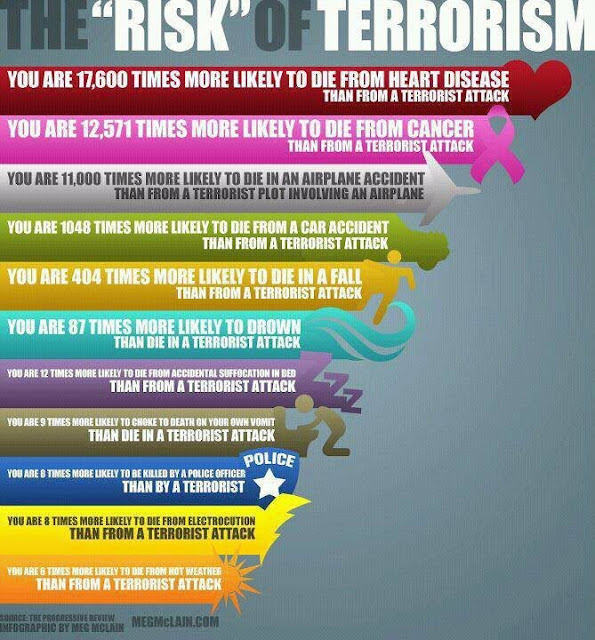 In February of 1933, a month after convincing Germany’s president that parliament must be eliminated, Hitler and the Nazis instigated the Reichstag fire.

Hitler then urged president Hindenburg to issue an emergency decree restricting personal liberty, including the right to free expression and a free press, limitations on the rights of association and assembly, warrantless searches of homes, property confiscation, and violations of postal, telegraphic and telephonic communications permissible beyond the legal limits otherwise prescribed.

The Nazis used the decree to crack down on their political opponents . They worked behind the scenes to force through the Enabling Act, which legally allowed Hitler to obtain plenary powers and establish a dictatorship.

Gestapo Reichsmarschall Hermann Goring would admit that, “The people can always be brought to the bidding of the leaders. That is easy. All you have to do is tell them they are being attacked and denounce the pacifists for lack of patriotism and exposing the country to danger. It works the same way in any country.”

Six years after the Reichstag Fire, the Nazis staged the Gleiwitz incident. Nazi commandos raided a German radio station in Gleiwitz, Upper Silesia, Germany. The raid was part of Operation Himmler, a series of operations undertaken by the SS as Hitler set the stage for the invasion of Poland and the start of the Second World War.

SS operatives dressed in Polish uniforms attacked the radio station, broadcast an anti-German message in Polish, and left behind the body of a German Silesian known for sympathizing with the Poles. The corpse was then offered to the press as evidence that the Poles had attacked the radio station.
*
http://www.infowars.com/why-government-should-be-the-first-suspect-in-any-terror-attack/
* 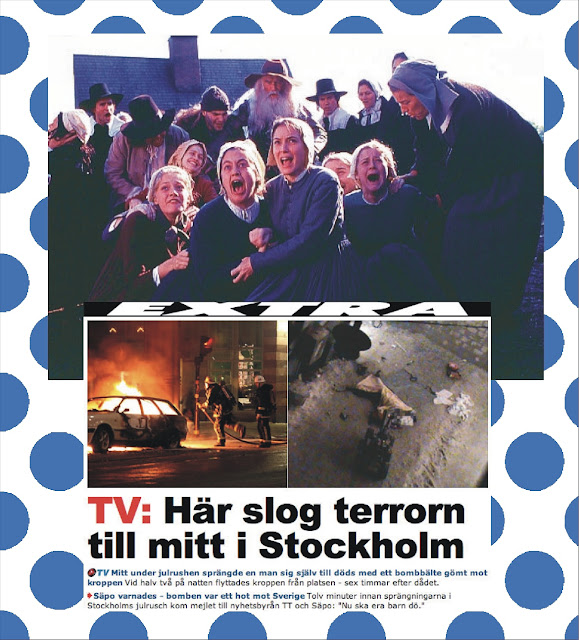 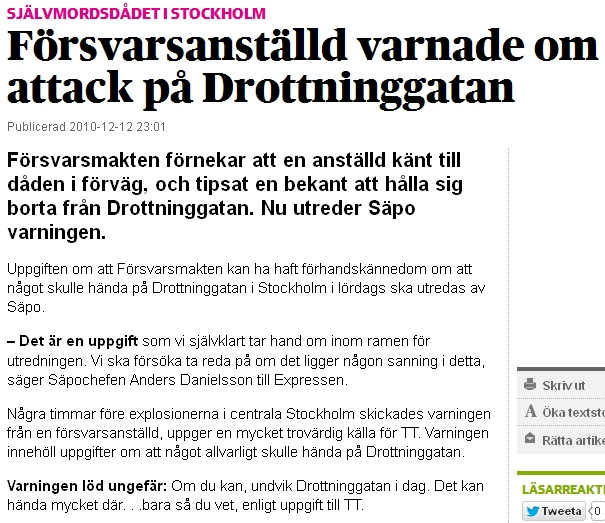 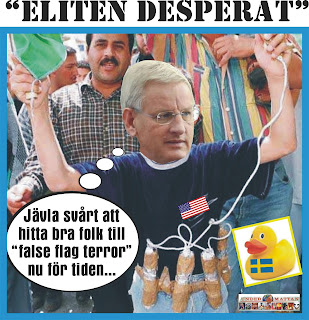