Under the surface, the Rothschilds long had a powerful influence in dictating American financial laws. The law records show that they were powers in the old Bank of the United States [abolished by Andrew Jackson].

"Give me control of a nation's money and I care not who makes the laws."

"I care not what puppet is placed on the throne of England to rule the Empire, ...The man that controls Britain's money supply controls the British Empire. And I control the money supply."

"We shall have World Government, whether or not we like it.

The only question is whether World Government will be achieved by conquest or consent."

*
The Rothschild family is a family descending from Mayer Amschel Rothschild, a court Jew to the Landgraves of Hesse-Kassel, in the Free City of Frankfurt, who established his banking business in the 1760s.[1] Unlike most previous court Jews, Rothschild managed to bequeath his wealth, and established an international banking family through his five sons.[2]

Five lines of the Austrian branch of the family have been elevated to Austrian nobility, being given five hereditary titles of Barons of the Habsburg Empire by Emperor Francis II in 1816. Another line, of the British branch of the family, was elevated to British nobility at the request of Queen Victoria, being given the two hereditary titles of Baronet (1847) and Baron (1885).[3][page needed][4][not in citation given]

During the 19th century, when it was at its height, the Rothschild family is believed by some to have possessed the largest private fortune in the world as well as the largest private fortune in modern world history.[4][5][6] The family's wealth is believed to have subsequently declined, as it was divided amongst hundreds of descendants.[7] Today, Rothschild businesses are far less well known than they were throughout the 19th century, although they encompass a diverse range of fields, including finance, real estate, mining, energy, mixed farming, wine, and charities

The first member of the family who was known to use the name "Rothschild" was Izaak Elchanan Rothschild, born in 1577. The name means "Red Shield" in German. The family's ascent to international prominence began in 1744, with the birth of Mayer Amschel Rothschild in Frankfurt am Main, Germany. He was the son of Amschel Moses Rothschild, (born circa 1710),[10] a money changer who had traded with the Prince of Hesse. Born in the "Judengasse", the ghetto of Frankfurt, Mayer developed a finance house and spread his empire by installing each of his five sons in the five main European financial centres to conduct business. The Rothschild coat of arms contains a clenched fist with five arrows symbolizing the five dynasties established by the five sons of Mayer Rothschild, in a reference to Psalm 127: "Like arrows in the hands of a warrior, so are the children of one's youth." The family motto appears below the shield: Concordia, Integritas, Industria (Unity, Integrity, Industry).[11]

Paul Johnson writes "[T]he Rothschilds are elusive. There is no book about them that is both revealing and accurate. Libraries of nonsense have been written about them... A woman who planned to write a book entitled Lies about the Rothschilds abandoned it, saying: ‘It was relatively easy to spot the lies, but it proved impossible to find out the truth.’" He writes that, unlike the court Jews of earlier centuries, who had financed and managed European noble houses, but often lost their wealth through violence or expropriation, the new kind of international bank created by the Rothschilds was impervious to local attacks. Their assets were held in financial instruments, circulating through the world as stocks, bonds and debts. Changes made by the Rothschilds allowed them to insulate their property from local violence: "Henceforth their real wealth was beyond the reach of the mob, almost beyond the reach of greedy monarchs."[12] Johnson argued that their fortune was generated to the greatest extent by Nathan Mayer Rothschild in London; however, more recent research by Niall Ferguson indicates that greater and equal profits also were realised by the other Rothschild dynasties, including James Mayer de Rothschild in Paris, Carl Mayer von Rothschild in Naples and Amschel Mayer Rothschild in Frankfurt... 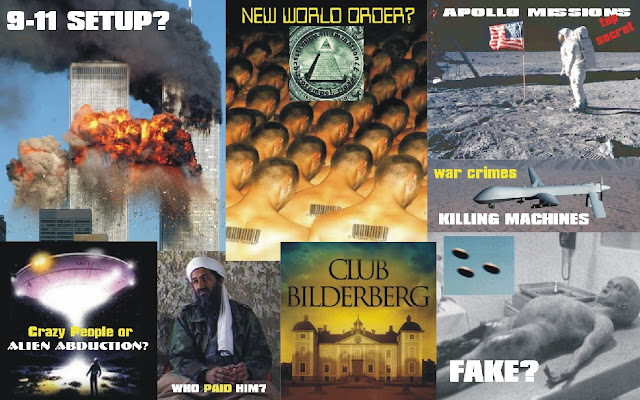 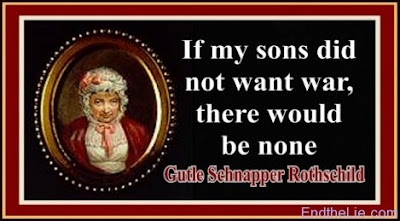