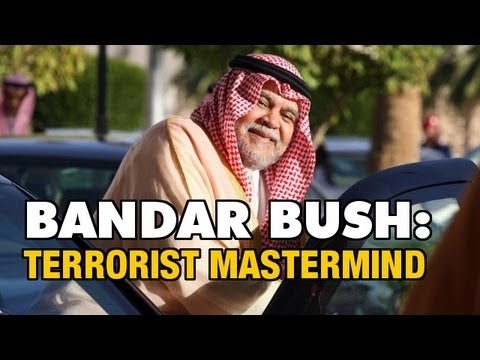 Bandar Bush and the Syrian Subversion

- It has long been acknowledged that the Saudis have been one of the key players funding, arming, training and smuggling terrorists into Syria during the conflict.

A February 2012 report from the BBC alleged that Saudi Arabia was one of the key states bankrolling the Syrian jihadis. An October 2012 follow-up confirmed Saudi weapons were being used by the so-called rebels. In February of this year, the Saudi ambassador to Jordan, Fahad bin Abdul Mohsen al-Zaid, admitted that Saudis were involved in arming and training terrorist groups in Syria. 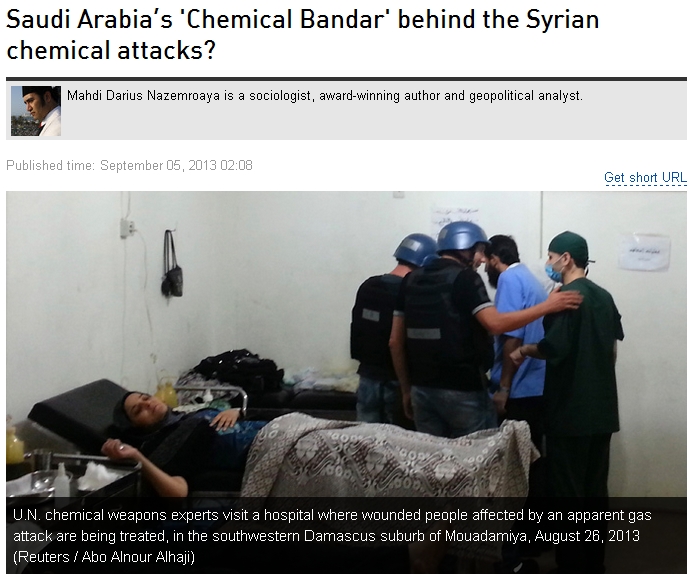 The US-supported anti-government forces fighting inside Syria are the ones that have a track record of using chemical weapons. Yet, Obama and company have said nothing.

Despite the anti-government forces accusations that the Syrian military launched a chemical weapon attack on Homs at Christmas in December 2012, CNN reported that the US military was training anti-government fighters with the securing and handling of chemical weapons. Under the name of the Destructive Wind Chemical Battalion, the insurgents themselves even threatened to use nerve gas and released a video where they killed rabbits as a demonstration of what they planned on doing in Syria.

According to the French newspaper Le Figaro, two brigades of anti-government fighters that were trained by the CIA, Israelis, Saudis, and Jordanians crossed from the Hashemite Kingdom of Jordon into Syria to launch an assault, respectively on August 17 and 19, 2013. The US must have invested quite a lot in training both anti-government brigades. If true, some may argue that their defeat prompted the chemical weapons attack in Damascus as a contingency plan to fall back on.

However, how they came by chemical weapons is another issue, but many trails lead to Saudi Arabia. According to the British Independent, it was Saudi Prince Bandar “that first alerted Western allies to the alleged use of sarin gas by the Syrian regime in February 2013.”  Turkey would apprehend Syrian militants in its territory with sarin gas, which these terrorists planned on using inside Syria. On July 22 the insurgents would also overrun Al-Assal and kill all the witnesses as part of a cover-up.

A report by Yahya Ababneh, which was contributed to by Dale Gavlak, has collected the testimonies of witnesses who say that  “certain rebels received chemical weapons via the Saudi intelligence chief, Prince Bandar bin Sultan, and were responsible for carrying out the gas attack.”

The Mint Press News report adds an important dimension to the story, totally contradicting the claims of the US government. It quotes a female insurgent fighter who says things that make a link to Saudi Arabia clear. She says that those who provided them with weapons ‘didn’t tell them what these arms were or how to use them” and that they “didn’t know they were chemical weapons.” “When Saudi Prince Bandar gives such weapons to people, he must give them to those who know how to handle and use them,” she is quoted.

There is also another Saudi link in the report: “Abdel-Moneim said his son and 12 other rebels were killed inside a tunnel used to store weapons provided by a Saudi militant, known as Abu Ayesha, who was leading a fighting battalion. The father described the weapons as having a ‘tube-like structure’ while others were like a ‘huge gas bottle.’”

So it seems that the Saudis enabled the chemical attack while the Israelis provided them cover to ignite a full-scale war, or at the very least enable a bombing campaign against Damascus. Israel and Saudi Arabia have empowered the Obama Administration to threaten war on Syria.

PressTV 2013-09-14
The Syrian minister of reconciliation warns that Israel will be among Syria’s prime targets in case of any US attack on the Arab country, Press TV reports.


In an interview with Press TV on Friday, Ali Haidar said the right of Damascus to defend itself will begin from within Syrian territories and extend beyond its borders.

Haidar also highlighted Saudi Arabia’s role in the Syrian conflict, saying the head of kingdom’s intelligence apparatus Prince Bandar Bin Sultan is the man who is pushing for government-change in Syria.

On Saturday, US Secretary of State John Kerry and Russian Foreign Minister Sergey Lavrov reached an agreement on a framework for Syria to verify it is eliminating all its chemical weapons.

Under the agreement, the government of President Bashar al-Assad must destroy its stockpile of chemical weapons by mid-2014.

On September 9, Syria welcomed a proposal made by Russia to put its chemical weapons stockpile under international control.

The Russia plan was aimed at averting a US military strike in retaliation for an alleged chemical weapons attack last month in the suburbs of Damascus which the White House blames on the Syrian government.

Damascus has categorically rejected the allegation, saying the foreign-backed militant groups staged the attack to incriminate the government.

The Syrian ambassador to the UN said on Thursday that his country became a full member of the international treaty prohibiting the use of chemical weapons. 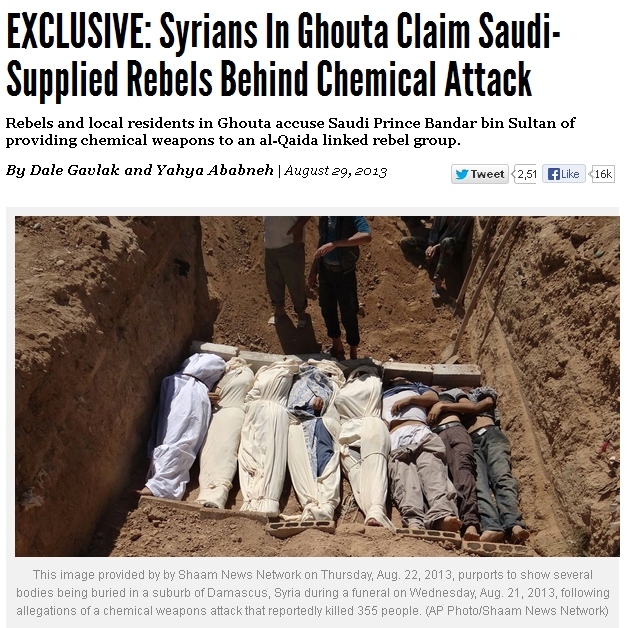 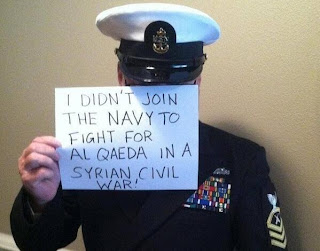 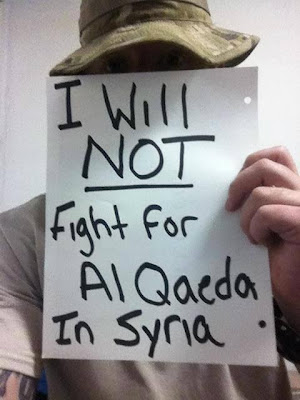 What do members of the U.S. military think about the possibility of a war with Syria?  So far, they appear to be overwhelmingly against it just like the rest of the general public.

In fact, a new Twitter hashtag (#IdidntJoin) has been flooded with messages from service members expressing their displeasure with the idea of being forced to fight for al-Qaeda in Syria.  This is consistent with what we have been hearing from other sources as well.  For example, U.S. Representative Justin Amash recently sent out a tweet with the following message: “I’ve been hearing a lot from members of our Armed Forces.

The message I consistently hear: Please vote no on military action against #Syria.”  Of course there are probably a few members of the military that would love a war with Syria, but they appear to be very much in the minority.  Hopefully the

Obama administration and members of the U.S. Congress are listening.

Posted below are photos taken from Twitter of American service members publicly declaring that they do not want war with Syria.  In these photos they are wearing their uniforms, but they are obscuring their faces because they could potentially get in a lot of trouble for publicly defying the Obama administration.
We should applaud these brave service members for being willing to publicly take a stand like this…[...] 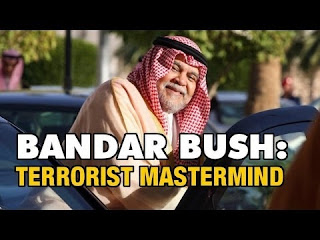