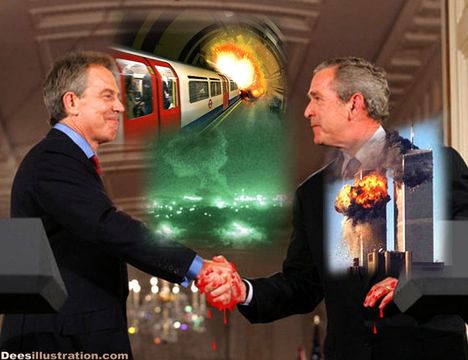 - Everything you ever wanted to know about the 9/11 conspiracy theory in under 5 minutes... 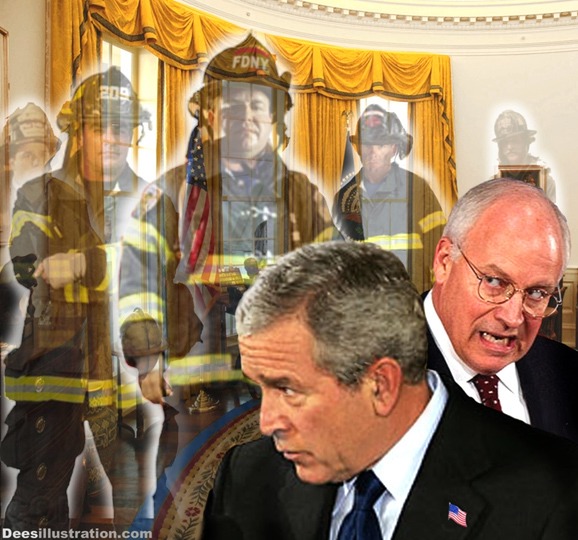 ***
Uploaded on Oct 22, 2010
Newly obtained video that was reluctantly released by NIST after a lawsuit by the International Center for 9/11 Studies shows two firefighters on 9/11 discussing how secondary explosions occurred immediately before the collapse of the twin towers, providing damning new evidence that explosive devices were used to bring down the buildings.

Firemen discuss how bombs were going off in the lobby of WTC1 as they were staging to move up the building. They explain how the building had already been hit by the plane and fires were already burning.

After two explosions in the lobby, a third went off and the whole lobby collapsed. I'm sorry 9/11 truth deniers, you now have another smoking gun that you can't deny! 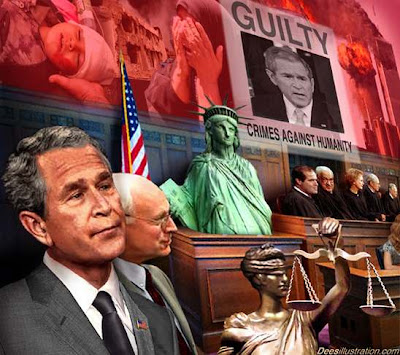 Publicerad den 5 sep 2011
This week GRTV talks to Dr. Paul Craig Roberts, former Assistant Secretary Treasury, former editor of the Wall Street Journal, author and researcher, about the significance of 9/11 on the brink of the tenth anniversary of those events.