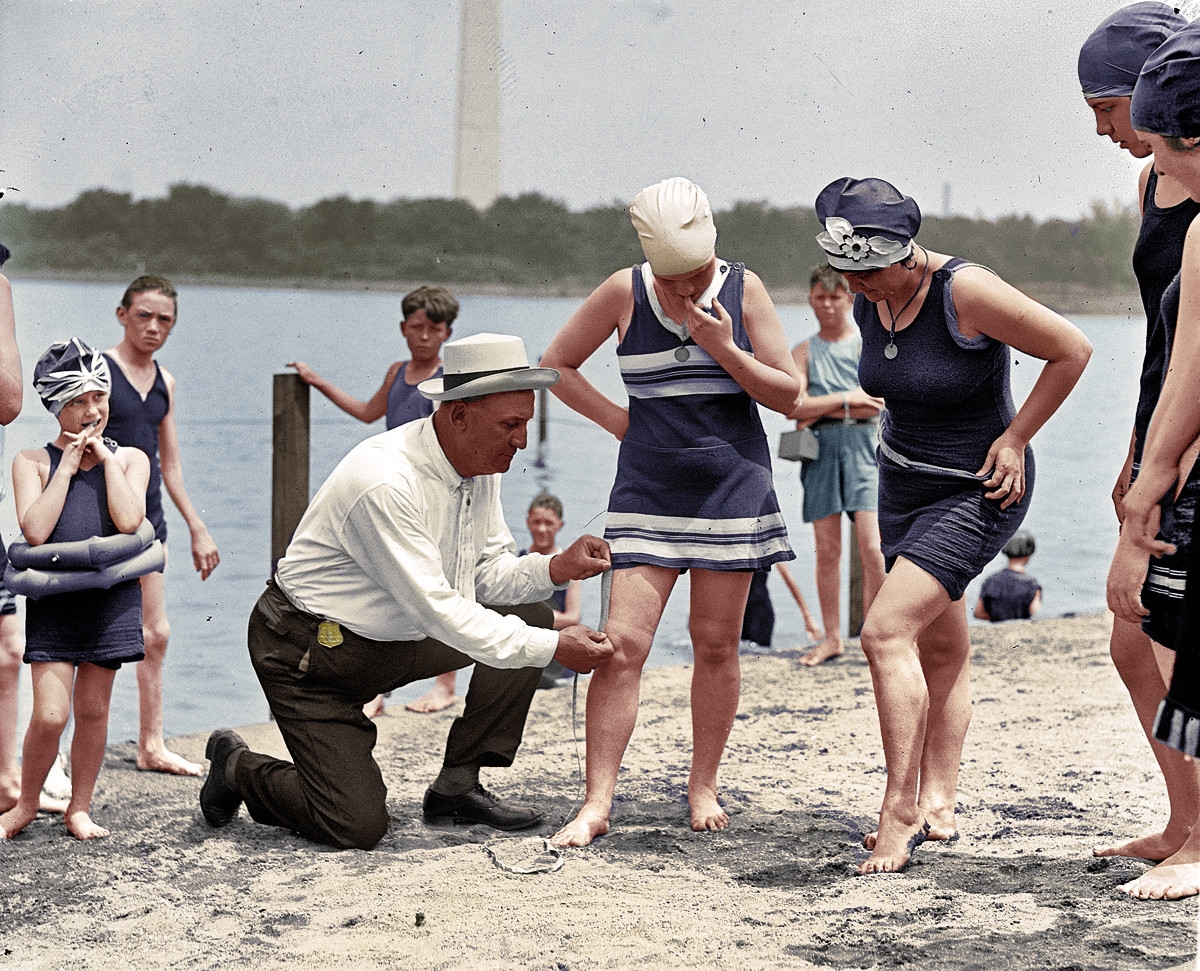 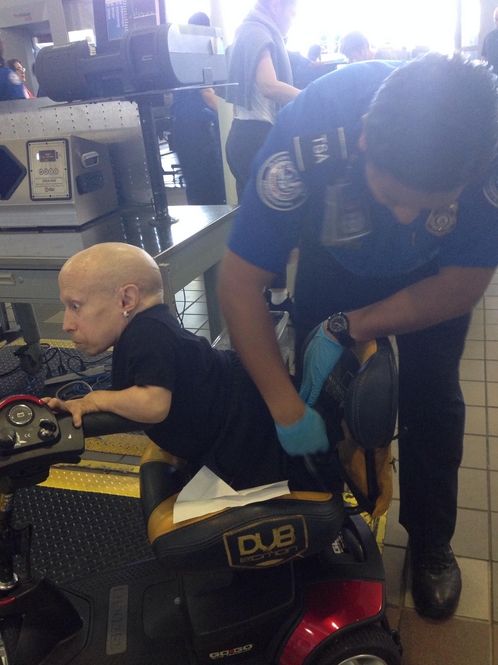 
WASHINGTON, DC — This archive photograph shows a police officer with a tape measure forcibly ensuring that women comply with a local government-imposed dress code. Rules of the day required that bathing suits have a mandated length; no further than six inches from the knee. Fashion cops trolled the beaches and boardwalks, prepared to use their badges to administer public modesty.

This picture from 1922 depicts Officer Bill Norton enforcing the dress code along the Tidal Basin Beach of the Potomac River. The beach was open from May 1918 until 1925, and later became the site of the future Jefferson Memorial. It was also a “Whites Only” beach, another senseless rule that officers were prepared to enforce.

According to the Library of Congress, the beach dress code was imposed by Colonel Sherrell, who served as Superintendent of Public Buildings and Grounds in Washington, D.C.
Originally taken by the National Photo Company in black and white, the picture recently received a digital color makeover by redditor kibblenbits, also known as Patty Allison.

This piece of history serves as a reminder that government micromanagement citizens’ lives is not a recent development. While these particular rules have disappeared over time, other equally senseless laws have taken their place. Society’s willingness to use government force against people who are harming nobody is a timeless problem that transcends generations.

***
Information Liberation 2014-06-16
A TSA agent keeps 'Murica safe by inspecting famous actor Verne Troyer's nether regions, because you know, he could be hiding a bomb or something.
***
http://www.informationliberation.com/?id=47732
http://undermattans.blogspot.se/2014/06/dagens-bild-57-tsa-i-usa-undersoker-om.html
*** 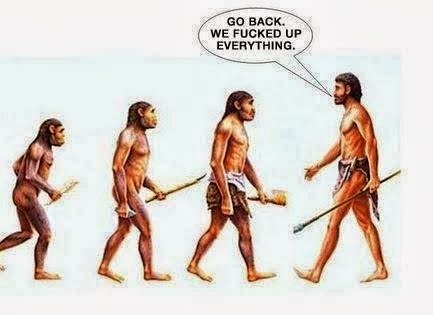