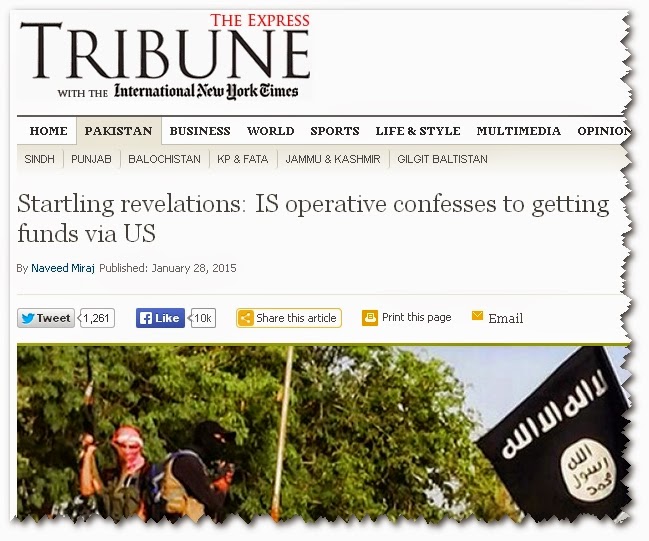 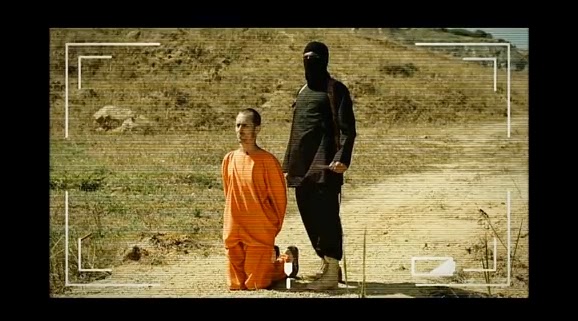 Video: WeAreChange
***
Startling revelations:
- IS operative confesses to getting funds via US
***
2015-01-28 Source: The Express Tribune
Yousaf al Salafi – allegedly the Pakistan commander of Islamic State (IS) or Daish – has confessed during investigations that he has been receiving funds through the United States.
***
Law enforcing agencies on January 22 claimed that they arrested al Salafi, along with his two companions, during a joint raid in Lahore. However, sources revealed that al Salafi was actually arrested sometimes in December last year and it was only disclosed on January 22.

“During the investigations, Yousaf al Salafi revealed that he was getting funding – routed through America – to run the organisation in Pakistan and recruit young people to fight in Syria,” a source privy to the investigations revealed to Daily Express on the condition of anonymity.

Al Salafi is a Pakistani-Syrian, who entered Pakistan through Turkey five months ago. Earlier, it was reported that he crossed into Turkey from Syria and was caught there. However, he managed to escape from Turkey and reached Pakistan to establish IS in the region.

Al Salafi also confessed that he – along with a Pakistani accomplice, reportedly imam of a mosque – was recruiting people to send them to Syria and was getting around $600 per person from Syria.

“The US has been condemning the IS activities but unfortunately has not been able to stop funding of these organisations, which is being routed through the US,” a source said.

“The US had to dispel the impression that it is financing the group for its own interests and that is why it launched offensive against the organisation in Iraq but not in Syria,” he added.

There are reports that citizens from Libya, Afghanistan, Pakistan and India besides other countries are being recruited by the IS to fight in Syria. Posters and wall chalking in favour of the IS have also been seen in various cities in Pakistan.
***
http://tribune.com.pk/story/828761/startling-revelations-is-operative-confesses-to-getting-funds-via-us/ 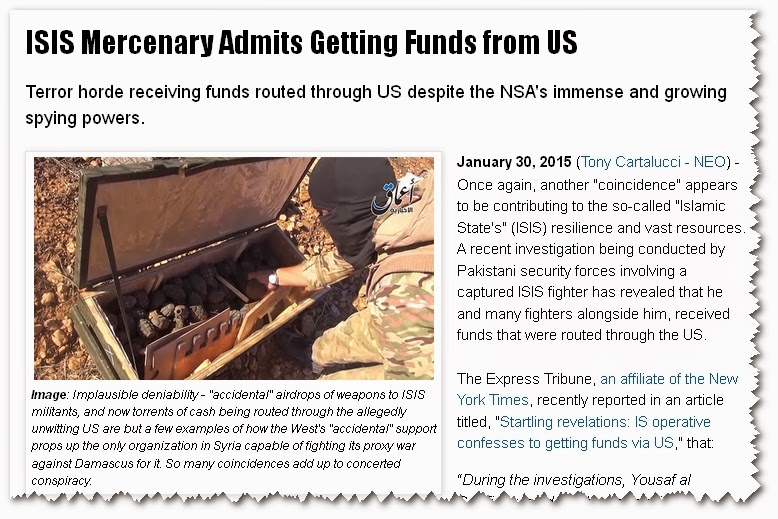 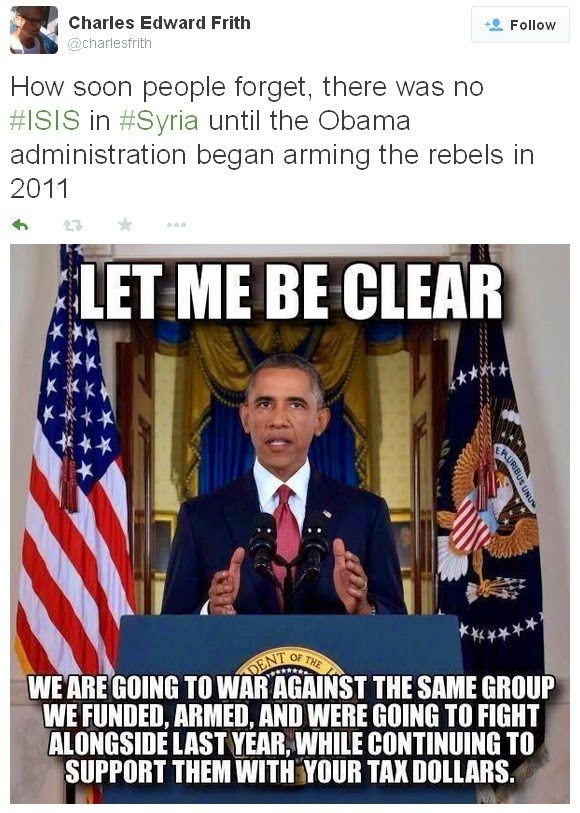 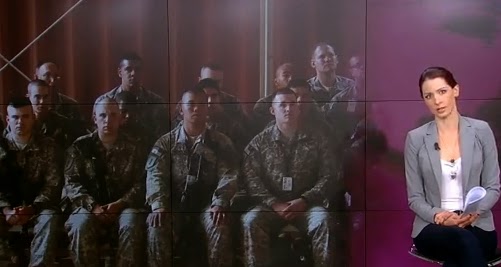 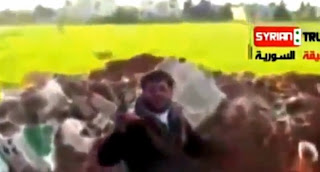 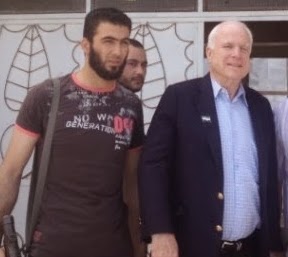 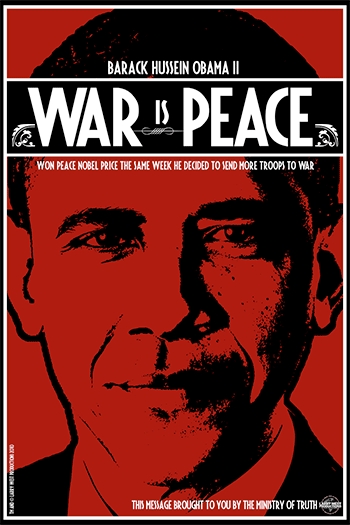 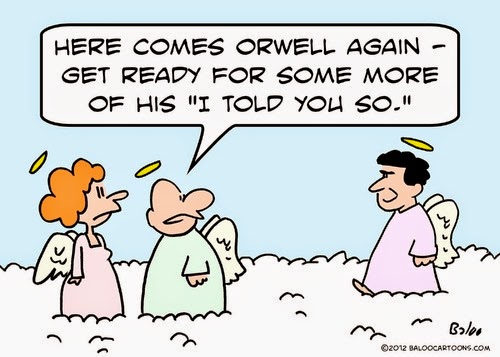 'Journalism is printing what someone else does NOT want printed: - Everything else is public relations.'
Upplagd av Under Mattan Blogg kl. 00:02